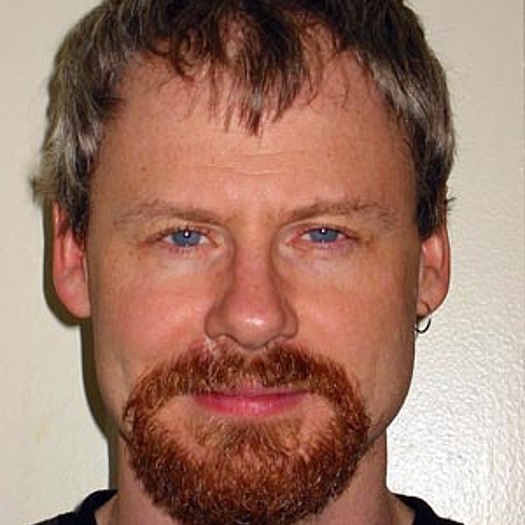 Sean Adair has been shooting film and video for over 15 years. Born in NYC, educated in New Zealand, and with travel to over 40 countries under his belt he brings a wealth of experience to every shoot. His camerawork can be seen in feature release films like the 16mm documentary â€œRhyme and Reasonâ€ and on NBCâ€™s Emmy award winning â€œMystery of the Sphinxâ€ as well as hundreds of commercials, documentaries and corporate videos. Sean brings a cinematic style to location lighting and has a sure touch for dynamic hand-held shots, coupled with a knowledge of how to best implement video formats from mini-dv to betacam as well as high end formats like HDTV and film.
To see Sean Adair's full profile (including skills, experience and contact information), you'll need to be logged in as a Professional.
Join or Log in