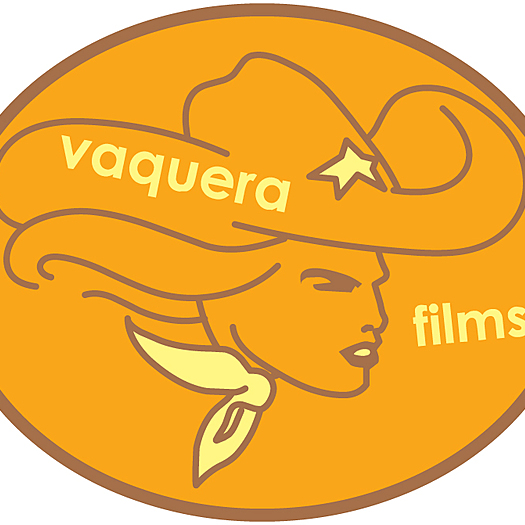 Kristy Guevara-Flanagan has directed a number of short films including: EL CORRIDO DE CECILIA RIOS, a documentary that chronicles the violent death of fifteen-year-old Cecilia Rios. The film won the Golden Spire Award at the San Francisco International Film Festival, was an official selection of Sundance, and has been screened and broadcast around the world. Since graduating with an MFA in Film Production from SFSU, Kristy has worked as a filmmaker, editor and is currently an assistant professor of film at Diablo Valley College. Her first feature-length film, GOING ON 13 premiered at the Tribeca Film Festival and was broadcast on PBS in fall of 2009. She has successfully raised monies from ITVS, LPB, CCH, Chicken and Egg Pictures, The Paul Robeson Fund, The Fledgling Fund and many more. Hot on the heels of GOING ON 13â€“a ground up look at â€œgirl powerâ€ in all of its grit, guts and gloryâ€“Kristy is the perfect woman to tell the story of Wonder Woman.
To see Kristy G. Flanagan's full profile (including skills, experience and contact information), you'll need to be logged in as a Professional.
Join or Log in