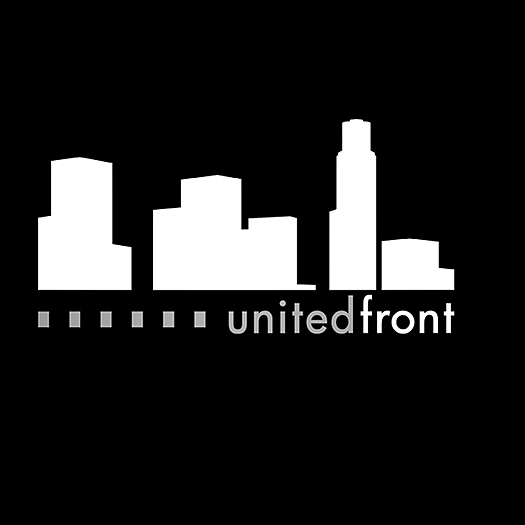 Michael Abbott is a Los Angeles based independent filmmaker with a unique vision that encompasses the independent spirit with a broad market appeal. United Front is his company. Abbott began his career at Savoy Pictures in Santa Monica as a Marketing Financial Analyst, overseeing P&A budgets ranging from $7M to $18M for the Company. During that time, Abbott produced the multi-festival award-winning music documentary on west coast rave culture, â€œSynergy: Visions of Vibe.â€ After departing from USA Broadcasting/Savoy Pictures, Abbott was a Creative Executive at No Prisoners Productions. While at No Prisoners, Abbott co-created the Coachella Independent Film Festival in 1999, housed in the critically acclaimed Coachella Music and Arts Festival. In its 7 year run, the film festival alone had an attendance of over 23,000 tastemakers in two days. Abbott left No Prisoners to help form Point of No Return Entertainment (renamed Ascendant Pictures) for gaming pioneer Chris Roberts (â€œWing Commanderâ€). In 2006, Abbott teamed up with TBWA/Chiat to produce a high definition hybrid documentary series â€œUNChartedâ€ on the global impact of the digital music revolution for Apple. Directed by Estevan Oriol, the project was shot in six countries around the world over 3 months and featured over 170 hours of original content. During that time, Abbott was also a producer on â€œMy Name Isâ€¦â€ a multi-festival award winning short film, which was made eligible for a 2006 Academy Award for Best Short Film. A Los Angeles native, and a son of Hollywood make up artist Larry Abbott, Michael attended the University of Southern Californiaâ€™s School of Cinema-Television, with an emphasis on Critical Studies, and was honored twice with the Cinema-Television Schoolâ€™s Mary Pickford Award as well as with the Universityâ€™s Senior Recognition Award upon graduation. Michael Abbott is an Associate Producer on â€œExpiredâ€, a motion picture starring Samantha Morton, Jason Patric and Teri Garr, which premiered in and was sold at the 2007 Sundance Film Festival and competed in the 2007 Cannes Film Festival. Abbott produced, co-wrote and shot the acclaimed mycadillacstory.com series for GM/Cadillac starring Jay Leno, Travis Barker and Wynton Marsalis to name a few. It became the 5th most watched branded channel on YouTube. United Front produced a series of high profile celebrity-driven online PSAâ€™s in 2008 for U.S. Campaign for Burma starring Tila Tequila, Kim Kardashian, Damian Marley, Jason Biggs, Michelle Krusiec and Steven Seagal. His most recent online viral PSA â€œThe Muzzler 2008â€ stars Jessica Alba and succeeded in over 500,000 Americans registering to vote online at DeclareYourself.com in under two months. The feature-length documentary â€œStripped: Greg Friedlerâ€™s Naked Las Vegasâ€, produced by United Front and Palmer Productions, was recently purchased by Showtime who will be premiering the film under their Showtime Exposure Platform in April of 2010. United Front, with Flat-Out Films will be shooting their pilot for their docu-soap series â€œTransportersâ€ for MTV News & Docs this January, focusing on two young female Runaway Transport agents. United Front was awarded a record 6 Telly Awards for their online work produced in 2008, including a Silver Telly Award for Michael Abbottâ€™s directing. In late 2009, Abbott directed two national tv spots under United Front for SRS TruVolume as well as the new Tekken 6 online ad â€œMotivationâ€.
To see Michael Abbott's full profile (including skills, experience and contact information), you'll need to be logged in as a Professional.
Join or Log in