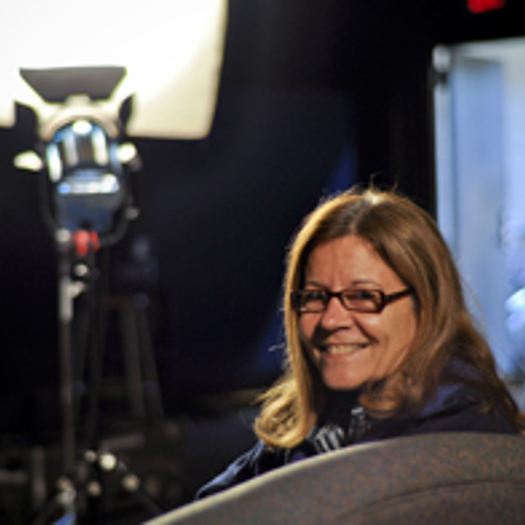 Dr. Lisa Mills is an Assistant Professor of Film, Documentary, at the University of Central Florida. Before entering academia in 1999 she was a broadcast journalist for 25 years at several television stations in the Southeast. Her 2010 feature "The Young Composers Challenge" won best faculty long form documentary at the Broadcast Educators Association's Festival of Media Arts. Her feature "Dear Mr. Gore" screened in film festivals in the UK, Spain and South Korea in 2009. Her short film Peace Corps: JFKâ€™s Bold Legacy won the cultural achievement award at the MOFILM festival in Spain in 2009. She lives in Winter Springs, Florida with her husband, adopted son and two cats.
To see Lisa Mills's full profile (including skills, experience and contact information), you'll need to be logged in as a Professional.
Join or Log in