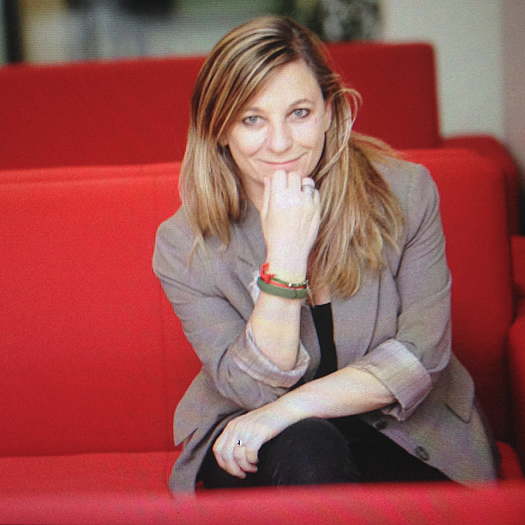 Melody Gilbert is a documentary filmmaker & passionate film educator. As an award-winning director, producer, cinematographer and editor who has DIRECTED eight feature-length films, her work has screened at major festivals and been distributed and broadcast internationally and on VOD. She is also a PRODUCER, WRITER and STORY CONSULTANT for other filmmakers and production companies.

The films she directs are noteworthy for featuring a rare intimacy with her subjects as she unearths previously hidden worlds. She works mostly solo as a one-woman crew and has the ability to get people to reveal their innermost thoughts, whether it’s the family of a child who can’t feel pain (A LIFE WITHOUT PAIN / SXSW/ OPRAH), a former Vice President of the United States (FRITZ: THE WALTER MONDALE STORY/ PBS), or people who have full-fledged relationships with synthetic companions (SILICONE SOUL/ STARZ www.siliconesoulmovie.com). Her work has been supported by the Jerome Foundation, Minnesota State Arts Board and a McKnight Foundation Filmmaker Fellowship.

Her most recent work as PRODUCER:

Melody is also a PROFESSOR who has taught filmmaking and journalism at the University of Minnesota, Carleton College, Columbia College, and the American University in Bulgaria (2011-2015). She also teaches master classes & tutors emerging filmmakers around the world (Kosovo, Bulgaria, Moldova). In 2019, Melody started teaching the next generation of visual storytellers at Northwestern State University of Louisiana. She is the creator of "Documentary Boot Camp," a short-term intensive training program for various levels of filmmakers.

She is an advisory board member & instructor at Film North, founding member of Film Fatales MN, the founder of DocuClub MN, and mentor to many.

More about Melody and to see trailers for most of her films at: www.frozenfeetfilm.com or www.melodygilbertvideo.com

To see Melody Gilbert 's full profile (including skills, experience and contact information), you'll need to be logged in as a Professional.
Join or Log in