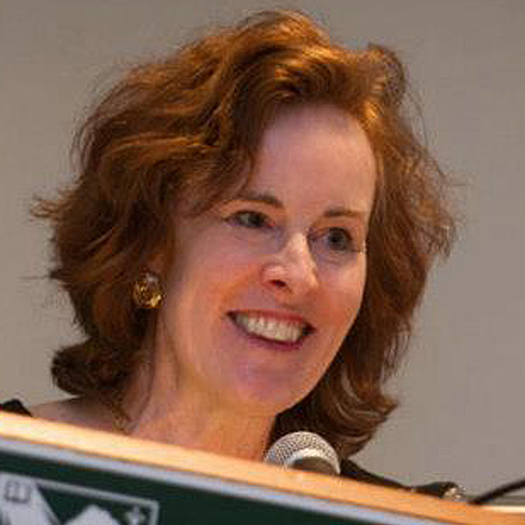 Ms. Wagner won the Primetime Emmy in 2001 for the American Masters film about Lucille Ball: FINDING LUCY. Her experience with contemporary subjects along with dramatically told historical docu-dramas uniquely positions her as one of New York's most versatile non-fiction storytellers. Current projects include: Art in the 21st Century coming to PBS in September 2016.

To see Pamela Mason Wagner's full profile (including skills, experience and contact information), you'll need to be logged in as a Professional.
Join or Log in