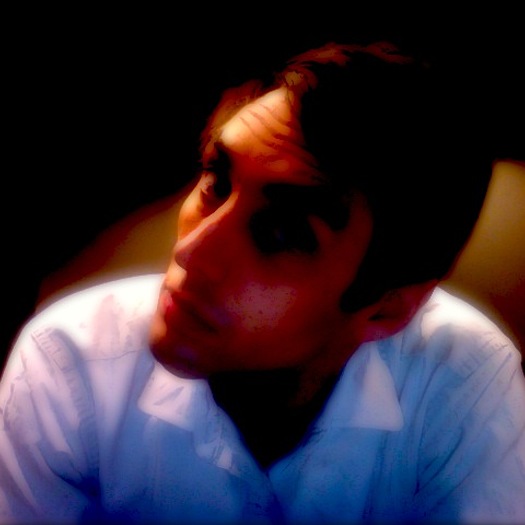 Hi! I am doing preproduction and research on a film called "Freedom To Choose" about human trafficking, focusing on how the city of Houston is a Hub for both domestic and foreign trafficking. I am working with two local rescue and restore organizations, who would like to see a film made so that the audiences that they speak to can be a little more educated and engaged in the topic. Houston is a good focus for the topic; as a city, it has more sex oriented businesses per square mile than any other city in the U.S., and unfortunately many of the workers in these businesses are in bondage. Also, the city has many domestic slaves, as well as slaves who work inside of factories and construction sites. I am trying to learn how to fundraise and plan out the script. For the past few years I've worked for a local church creating multimedia for both their website and their services, and before that I worked as an assistant colorist at a post house in Austin TX. While there I worked on a variety of docs, including "Be Here to Love Me" directed by Margaret Brown.
To see Trae Stanley's full profile (including skills, experience and contact information), you'll need to be logged in as a Professional.
Join or Log in