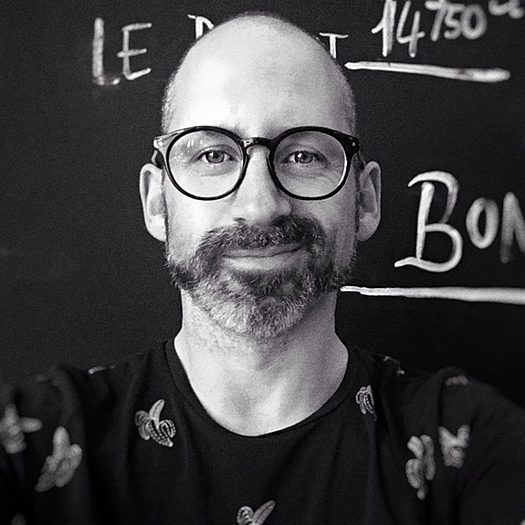 Tomás Corredor is a Colombian director and photographer based in Nairobi. Beginning his career, he was 1st AD in various short films and tv spots. Since then, he has worked as director of several television commercials, shooting for different companies and advertising agencies in Colombia, Ecuador, Guatemala, and Kenya. Parallel to his professional activity, he has also worked as a filmmaking teacher since 2002 at different universities and film schools in Colombia. He is currently working on his first feature film titled November and screening the short film Graceland.