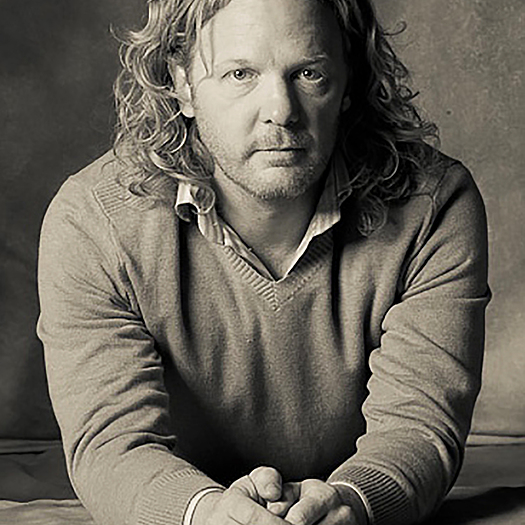 Tyler is the co-director/producer of the documentary film AN HONEST LIAR, which tells the story of James “The Amazing” Randi”.  A New York Times Critics Pick, the film premiered at the Tribeca Film Festival and has played theatrical in over 80 cities. Measom also co-directed SONS OF PERDITION, which screened at over fifty film festivals and was acquired by the Oprah Winfrey Network.  Measom is the producer of the feature film, TAKE, starring Minnie Driver and Jeremy Renner and the feature doc JESUS TOWN, USA (HotDocs ’15) and ELDER (Tribeca ’15). He won an Emmy for his PBS documentary Beehive Spirits. He is currently directing the documentary NEW SENSATION, about the birth, rise and cultural effects of MTV (pitched at the HotDocs Forum).  Measom has written, produced and directed over one hundred commercials, short documentaries and industrials for a wide range of national and international clients.