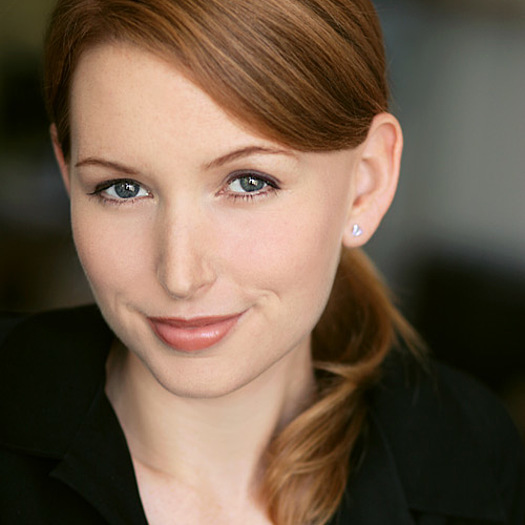 Tamara Krinsky is an actress, writer and film festival programmer. She is the associate editor of the IDAâ€™s documentary magazine, a producer/senior writer for www.documentary.org, and has been published in Variety, Filmmaker and The Independent. She was the associate director of the Film Program at HBOâ€™s U.S. Comedy Arts Festival for 6 years, and has worked with the Los Angeles, Maui Film and AFI Festivals. Krinsky is a Producer with the Interactive Division of Crew Creative, where she has worked on the online campaigns for Discovery Channelâ€™s Shark Week and films such as Darfur Now and The 11th Hour. An accomplished actress, Krinsky has performed in numerous classical theatre productions in the L.A. area, as well as in comedy shows such as Mortified! and Show & Tell. On-screen appearances include Seventh Heaven, Charmed and Star Trek: First Contact. Krinsky currently writes and hosts The Spotlight, a consumer tech news show for Tomâ€™s Guide. Additional hosting work includes that indie film show (2008 Webby honoree) and PBS's WIRED Science.
To see Tamara Krinsky's full profile (including skills, experience and contact information), you'll need to be logged in as a Professional.
Join or Log in