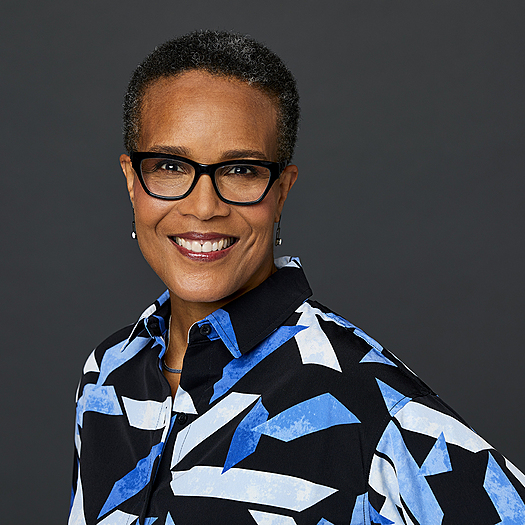 I am a documentary filmmaker working as The Film Posse with my partner Randall MacLowry. To date we have focused on historical films. I am director and writer of "Zora Neale Hurston: Claiming a Space," which I'm producing with Randall for the PBS/GBH history series American Experience. For our previous film, "American Oz" for American Experience, which shared a story of L. Frank Baum's life, we shared directing, writing and producing credits. I am the director, writer and producer of Sighted Eyes/Feeling Heart, the first feature film about Lorraine Hansberry, which is a documentary. In addition, I am the Corwin-Fuller Professor of Film Studies, Associate Director of the College of Film and the Moving Image and an Associate Professor of Film Studies at Wesleyan University. There I teach courses in documentary production, history and storytelling as well as co-direct with MacLowry, the Wesleyan Documentary Project.

To see Tracy Heather Strain's full profile (including skills, experience and contact information), you'll need to be logged in as a Professional.
Join or Log in