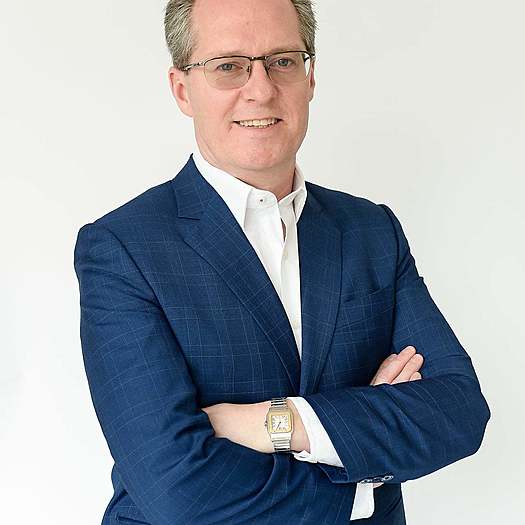 Host of WNYC's Documentary of the Week (2015-present)