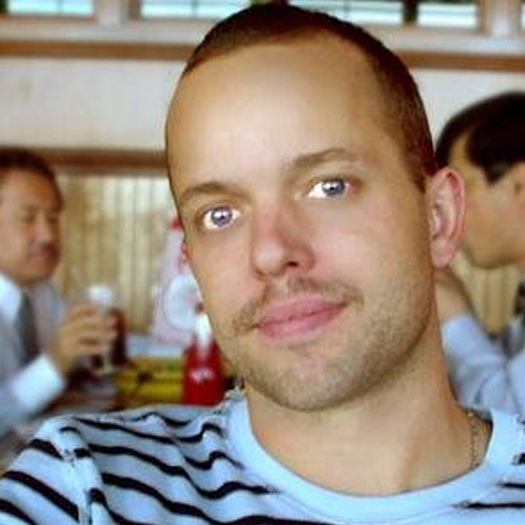 I'm a social documentarian based in Brooklyn. I am currently working as an Associate Producer with Marco Williams (Two Towns of Jasper, Banished) on a feature documentary. The theme of my work is confronting death to find meaning in life. My latest project, "Three Men from Three Valleys," examines the death of an 18 year-old Mexican border crosser through the eyes his family and the Border Patrol agents who discover his body. Portions of "Three Men" were featured on a 60 Minutes segment called "Dying to Get In." I believe in the power of social documentary. I live by the Chinese proverb: "It is better to light a candle than to curse the darkness."
To see Thomas Peyton's full profile (including skills, experience and contact information), you'll need to be logged in as a Professional.
Join or Log in