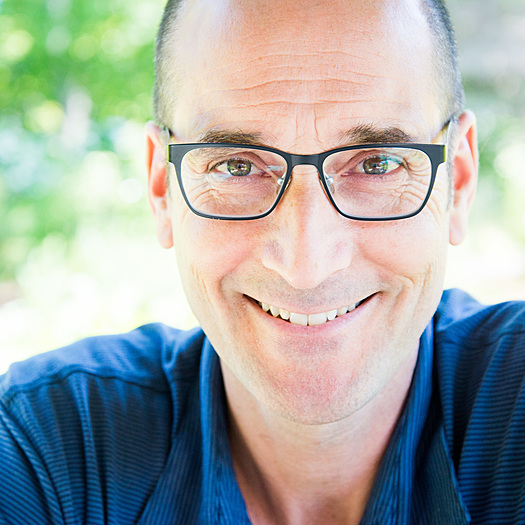 Thomas Bena earned a degree in marketing from UMass Amherst in 1989, but working in the business world wasn’t for him, so after nine short months he grabbed a backpack and a surfboard and headed to Australia to “find himself.” Almost a decade later, he discovered Martha’s Vineyard. In 2001, he founded the Martha’s Vineyard Film Festival (now in its sixteenth season). His film directing, editing, and producing credits include Casa del Soul, a short surfing film, Jumpstart My Vega, a travelogue/surf film, and Capawock, a short film starring Wampanoag medicine man Luther Madison. One Big Home, which took twelve years to make, is his first feature-length documentary film.