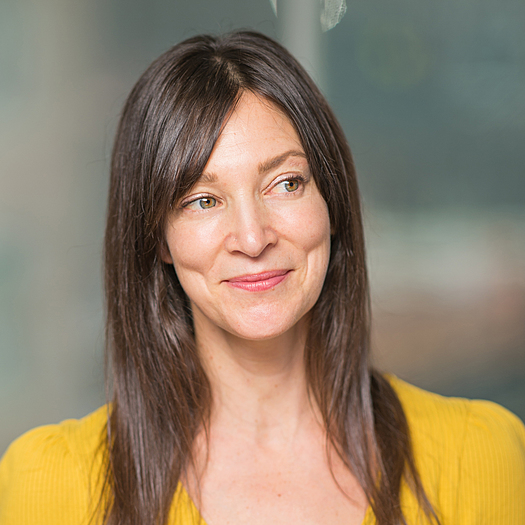 Rebecca is an award-winning filmmaker whose work has screened across the world. Her documentary 62 Days broadcast on PBS/World Channel’s “Reel South,” after premiering at the Meet the Press Film Festival with AFI. She is the Co-Director/Producer of the feature film Made in India, which premiered at Hot Docs International Film Festival, won “Best Documentary” at numerous festivals, and aired on PBS in 2012. Her fiction work has screened at SXSW, Woodstock Film Festival and more. Rebecca has received support from Fork Films, IFP, the Gucci Tribeca Documentary Fund, Chicken & Egg Pictures, the Fledgling Fund, the New York State Council on the Arts, and more.

Rebecca Haimowitz is an Assistant Arts Professor of Documentary Filmmaking in the Open Arts Department at NYU Tisch School of the Arts. She holds a BA in Film and Women’s Studies and an MFA in Film from Columbia University. She is committed to creating powerful films that reveal the deeper stories behind timely issues.