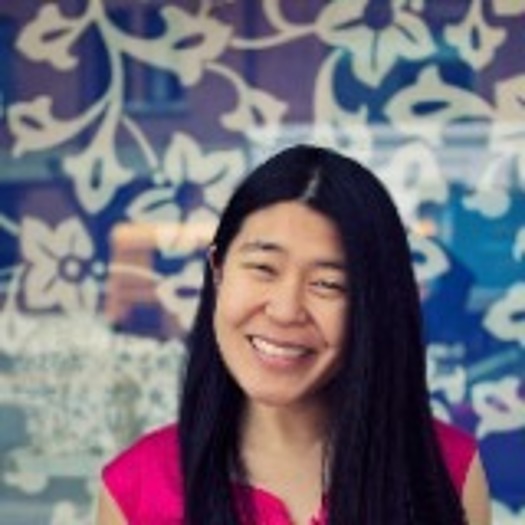 Theresa Loong is a filmmaker, interactive media professional and educator whose work has been exhibited at the Triennale di Milano, Circulo de Bellas Artes and shown on public television ("Every Day Is a Holiday," "So Very Far from Home," and "China Now: To Get Rich Is Glorious").  She was a Flaherty Film Seminar Fellow. Theresa has launched web sites, interactive apps and games for AMC Networks, WEtv, and Milestone Film, and produced shorts for the non-profit organizations Young at Arts and Sing for Hope. Theresa is currently working on "Game On," and on the distribution of "Every Day Is a Holiday," a character-driven documentary about a WWII prisoner-of-war who also happens to be her father. She collaborates on "Feed Me a Story," a transmedia project. Theresa was a consulting producer on AMC's The Walking Dead Social Game and and Breaking Bad. Theresa received the NEA Arts in Media grant and recognition from ITVS and the Lower Manhattan Cultural Council. She was an artist-in-residence at the Ellis Island National Historic Monument. Theresa is chairperson of the non-profit film collective, The Filmshop (NY/New Orleans/LA). A graduate of Harvard University with an MFA from Hunter College, Theresa taught at NYU's School of Continuing and Professional Studies, The New School, and teaches part-time at Bloomfield College’s Creative Art and Technology program. (Photo courtesy of Kimberly Wang/Eardog Productions)