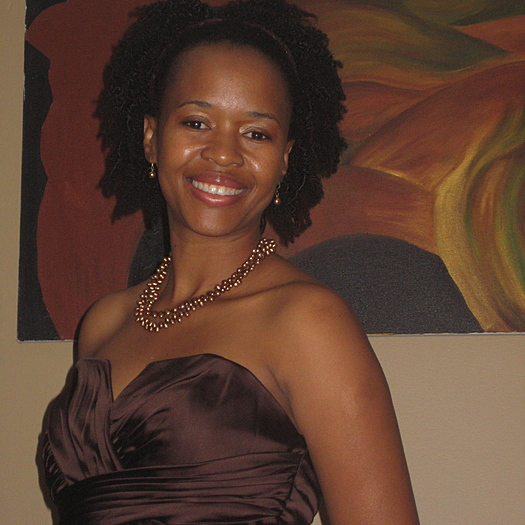 Thato won the coveted â€œEmerging Local Filmmaker Awardâ€ at the 2005 Roxbury Film Festival in Boston for her film, Donâ€™t Tell Me You Love Me. In early 2007, Thato produced her third film, The Day Of My Wedding, which was selected for broadcast on BETJâ€™s â€œBest Shortsâ€ program in November 2007. The film also won â€œ2008 Best short Film Awardâ€ at the Pan African Film Festival in Cannes, France. In 2007, Thato created and directed an international TV show, Ya Maâ€™Afrika. The show chronicles lives of African immigrants in America. Ya Maâ€™Afrika was broadcast on the DISH Satellite Network, which reaches Africa, Europe and America. Thato is currently working on two projects, An African In America and Like River, A Girl. Thato graduated with a dual degree in TV/Video Production and Marketing/Advertising Communications from Emerson College (2001). In 2004, she attained a Film Directing certificate from New York Film Academy. Thato is on the board of Women In Film/Video New England (WIFVNE), an organization that work in promoting women in film and their work.
To see thato mwosa's full profile (including skills, experience and contact information), you'll need to be logged in as a Professional.
Join or Log in