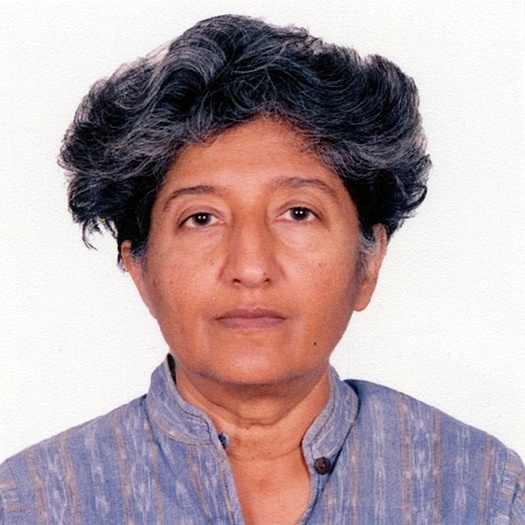 Tehmina Ahmed is Executive Producer , Newsline Films, a Karachi, Pakistan, based doc production house. Newsline has produced docs on the police force in Pakistan (Putting the Police in Order,) the nexus between madrassas and extremism (The Battle for Pakistan); environmental factors in the 2010 flood havoc,(When the Rains Came); labour courts and workers' issues (The Search for Justice). Newsline Films has produced an international documentary series commissioned by the Islamic Development Bank.