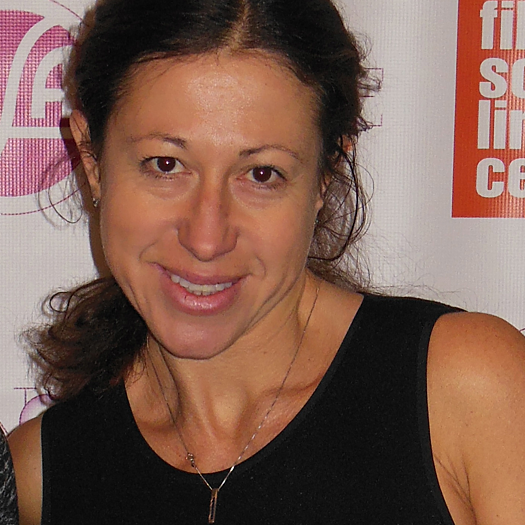 Tatyana Bronstein is a independent filmmaker based in Boston, Massachusetts.  As a freelance director, she produces artwork, documentaries and short narratives that focus on compelling snapshots of life, focusing on the everyday lives of ordinary and exceptional people, and their transformation and inner struggle.

Her first feature length documentary, “From Russia, My Love” (2003) which played at film festivals throughout the country,   was awarded “Best Ethnic and Cultural documentary” at the Worldfest Festival in Houston, Texas.   Her recent feature documentary, “Prima” (2013)  has been screened in the 42nd Dance on Camera Festival at the Film Society of Lincoln Center, 2014, at the Moondance International festival and other film festivals throughout the country. This year she also directed and produced a short narrative for which she also wrote the script.  Currently she is working on a new feature documentary that follows the story of arduous work of young students behind a contemporary ballet premiere.

Tatyana Bronstein is an adjunct professor of Visual Arts and Media Department at Emerson College teaching Film, Video Production, Photography and Interactive Media courses, and she also teaches Multimedia courses at  Tufts University and Mass Bay College. She has an MFA in Media Arts and a Master's degree in Visual Arts from Emerson College.