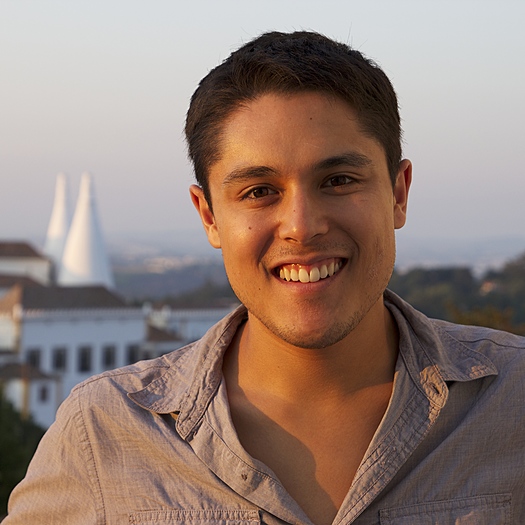 Kevin Longa investigates our world's cultures through the perspective of food and the lens of the camera. He's done this ever since he produced his first documentary about food corporations in high school. He's filmed and won awards internationally in Asia, America and Europe. Currently he's developing "TASTE With Kevin Longa" - a documentary series featuring the true stories of food entrepreneurs around the world.
To see Kevin Longa's full profile (including skills, experience and contact information), you'll need to be logged in as a Professional.
Join or Log in