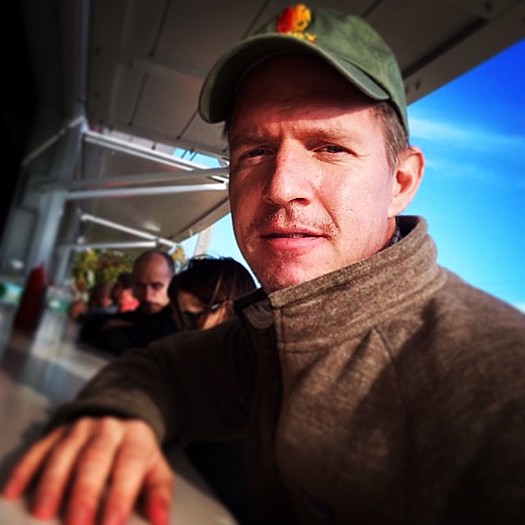 Andrew Berends' most recent film, Madina's Dream provides an unflinching glimpse into a forgotten war, telling the story of rebels and refugees fighting to survive in Sudan's Nuba Mountains.

His previous film Delta Boys explores the militancy in the oil-rich Niger Delta region of Nigeria. Delta Boys received funding and support from the Sundance Documentary Film Fund, the Gucci/Tribeca Documentary Film Fund, and Cinereach. While filming in Nigeria, Berends was arrested, detained for 10 days, and expelled from the country by the Nigerian government in a bid to suppress media coverage of the Niger Delta conflict.

Berends was awarded the International Documentary Association “Courage Under Fire” award for his film The Blood of My Brother about an Iraqi family whose oldest son was killed by an American patrol.

Berends' Director of Photography credits include Incorruptible and The Homefront directed by Elizabeth Chai Vasarhelyi.