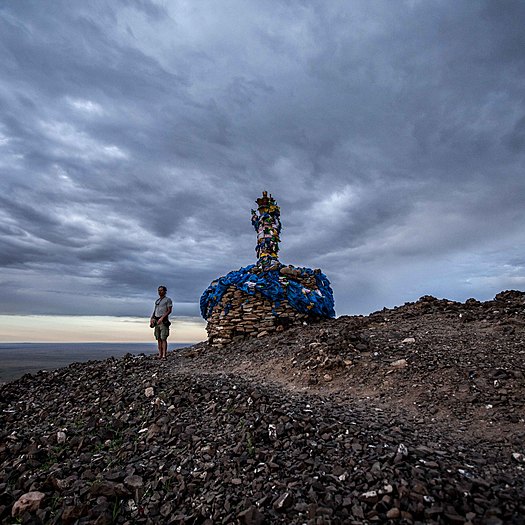 Tad Fettig is an award-winning director/cinematographer/producer who covers environmental, social, and spiritual issues, from shooting Liberia’s civil war to capturing the spirit of the Shipibo Shamans in Peru. From 1993 to 2002 he was a freelance commercial producer, creating national campaigns for corporations such as Levi’s, Nike, and Northface. In 2003 he produced the feature film DOPAMINE, winner of the Alfred P. Sloane Prize at the Sundance Film Festival.In 2004, he launched kontentreal with the award-winning series, E2: DESIGN, ENERGY, and TRANSPORT, for PBS/Sundance Channel/international markets. The E2 series ran for three years in the US market and continues to run in Europe and Asia. Tad has directed and filmed projects for the Sundance Channel: ECOIST and Discovery: FAST FORWARD and CITIES.

Feature documentaries include BON: MENRI TO MUSTANG, and BON IN DOLPO, about ancient wisdom of dying cultures; THE ART AND RITUAL OF DEATH, on the spiritual significant of various cultural funerals; and AUSANGATE, a story of the Quechua Indians that live in the Peruvian region of that name.  Projects currently in production including LAST MAN STANDING IN THE DELTA - the American story of the blues, pain and perseverance and HUNTING FOR HEALERS, searching the world for the last great indigenous Healers.