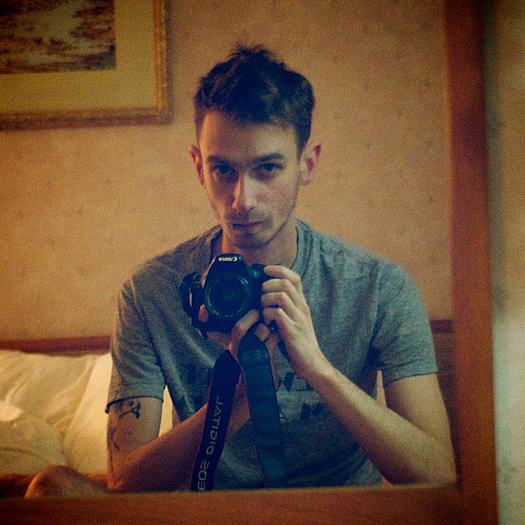 Born July 31st, 1980, in SaarbrÃ¼cken, Germany, Thomas Bartels moved to Wiesbaden in 2001 to study â€œMedia and Television Engineeringâ€ at the University of Applied Science in Wiesbaden. In 2003 he went on hiatus from his studies in Germany and moved to New York City for a year to study filmmaking at the New York Film Academy, where he directed different genres of short movies. After graduation with a diploma, he accepted a job as a teaching assistant at the New York Film Academy Paris Summer Workshop, where he quickly was promoted to Post-production Manager and Editing Instructor. In 2006 he graduated as Dipl. Eng. from The University of Applied Sciences in Wiesbaden, continuing his work as a filmmaker. Thomas decided not to work as an engineer but to follow his passion to be a filmmaker. He currently lives in Berlin, Germany, editing documentaries, feature length and short.
To see Thomas Bartels's full profile (including skills, experience and contact information), you'll need to be logged in as a Professional.
Join or Log in