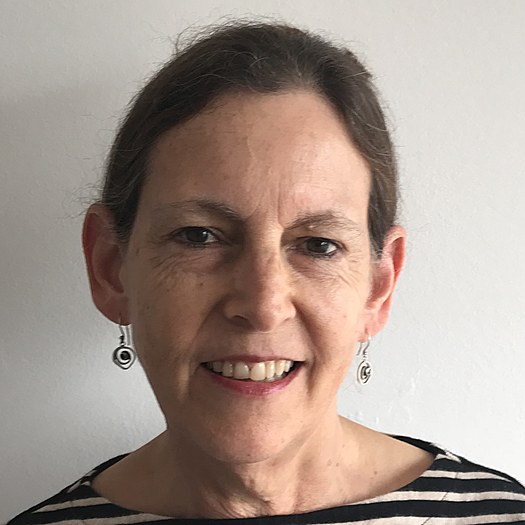 2022 films: PASANG: In the Shadow of Everest (producer/writer), Pleistocene Park (writing supervisor). Recent credits: creative producer on "Ai Weiwei: Yours Truly," "And the Oscar Goes To" for TCM, and producer/writer on "The Battle of amfAR," a documentary short for HBO. Between 2008-12, I produced 2 of 3 90 minute docs in "Manifest Destiny," a series on US foreign policy, and was senior producer on a feature doc about the Tuskegee Airmen, "Double Victory." From 2003-7 I produced and wrote 19 1/2 hr historical documentaries to accompany the Young Indiana Jones DVD series. Previously I co-produced "Freedom Machines'" and "KPFA On the Air." I served as writer on "Paragraph 175" and "Tell the Truth and Run: George Seldes and the American Press," and a writer on "The Celluloid Closet," among many other films. I've been producing, directing and/or writing documentaries since the 1980s. A book I co-authored with Friedman and Epstein, The Art of Non Fiction Movie Making, was published in 2012 by ABC Clio-Praeger.