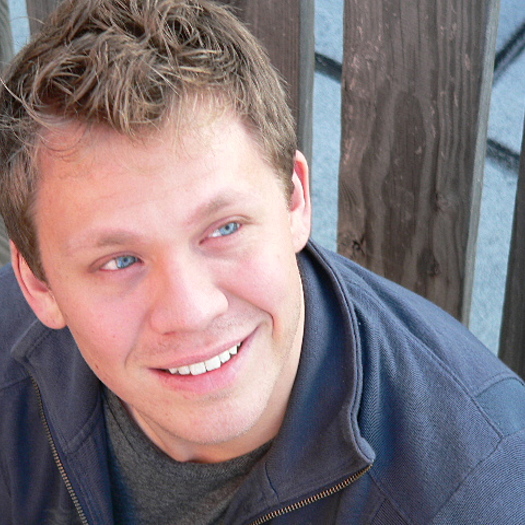 Stuart Harmon is a director, cinematographer, and editor who has only recently begun working in documentary film. Stuart has worked in numerous production capacities and currently serves as a cinematographer and editor at commercial production house U Direct in New York City, where he has edited, directed and shot numerous commercial and industrial projects for clients including the New York City Department of Health, the A&E network, Nokia and Tylenol. In January 2007, he received his Masters in journalism at New York University and continues to pursue his interest in documentary film. Stuart's first film, "The Money Stone," follows the lives of young men working in Ghana's underground mining trade and is due for release in 2008. For more information, go to www.moneystonefilm.com
To see Stuart Harmon's full profile (including skills, experience and contact information), you'll need to be logged in as a Professional.
Join or Log in