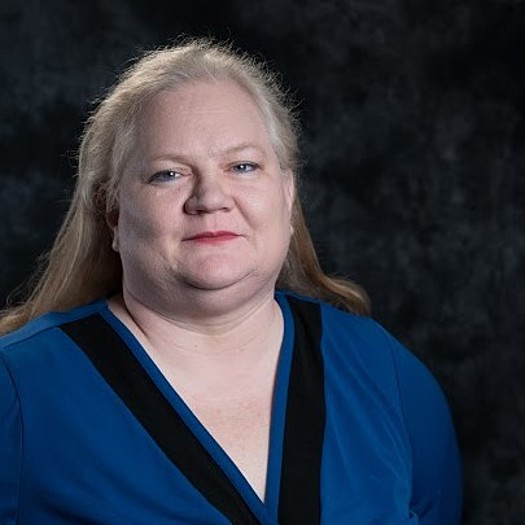 I have been making movies for 6 years thanks to D-Word lister, Joe Scherrman. I held the world premiere of my first feature length documentary, No Boundaries, April 26, 2014 at the Julien Dubuque International Film Festival. On April 23, 2015, JDIFF 2015, is the world premiere of the short documentary Ghost People: Seeing All the People which focuses on homelessness through the stories of those who are, those who were, and those who serve the homeless. We have one other feature doc in production and another in post. Ghost Player: Relive the Magic- is my first film credit. I also co-authored the companion book TRAVELS WITH GHOSTS AND OTHER TALES.
To see Suzanne Mae Wright's full profile (including skills, experience and contact information), you'll need to be logged in as a Professional.
Join or Log in