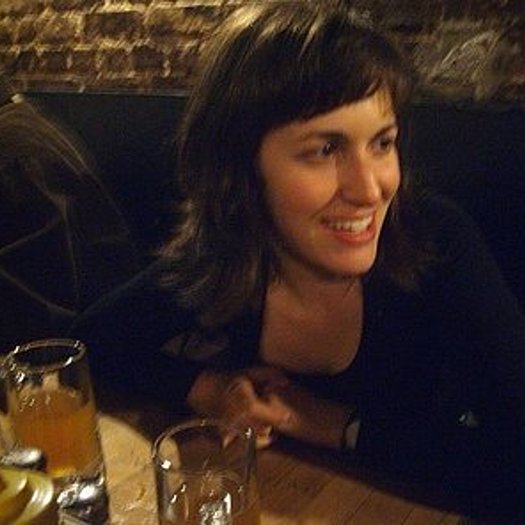 Suzanne Hillinger is an Emmy-winning documentary filmmaker whose work has been featured on FX, Hulu, Discovery Channel, PBS, Viceland, CNN and MSNBC. Most recently, she directed and produced feature documentary, Totally Under Control, alongside Alex Gibney and Ophelia Harutyunyan. She directed episodes of the New York Times documentary series, The Weekly, for FX and Hulu, and her episode investigating the New York City taxi medallion bubble won a 2020 News and Documentary Emmy, and was part of the series that won the 2020 Pulitzer Prize in Investigative Reporting. Suzanne directed and produced How to Fix an Election, a political documentary for MSNBC, and produced the Emmy-nominated feature documentary Norman Lear: Just Another Version of You, which opened the 2016 Sundance Film Festival.