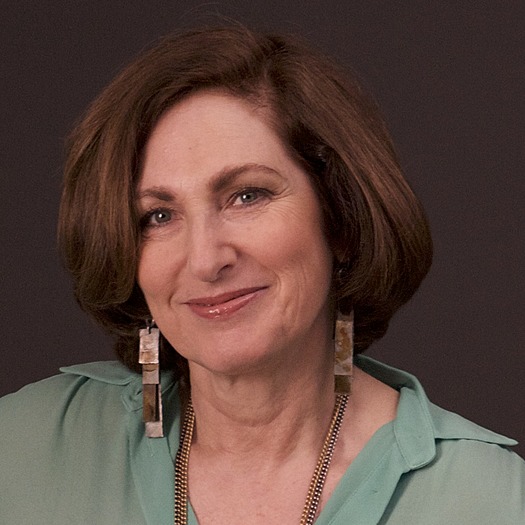 Free lance author, director, producer Susanne Brandstaetter was born and grew up in Los Angeles. Moved to Paris, then to the south of Austria in 75. Became an Austrian citizen in 78. Worked as a writer/director for the Austrian Broadcasting Corporation (ORF) from 1983 to 2001. In 2002 she became an independent filmmaker and producer. As of 2014, she began teaching at the University of Performing Arts and Music Vienna ("Filmakademie"). Brandstaetter's main focus is the cinema documentary. She lives and works in Vienna, Austria.