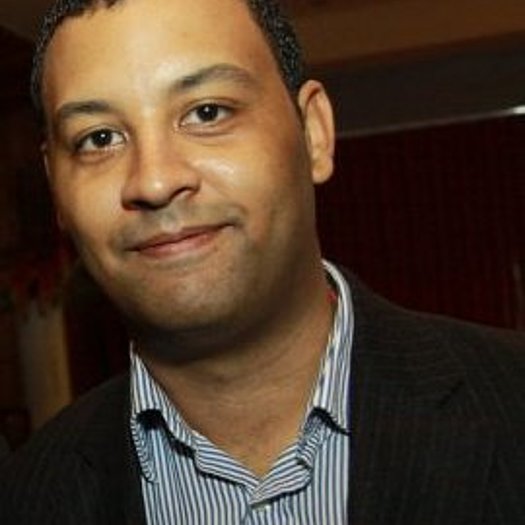 Although I completed my studies in Engineering, filmmaking is a key interest, and Documentary became my favorite genre. My hunger for learning was nourished by the DVD's Film Director's Commentaries, and a video camera has always been in my hand to film a story all through my high school and college years.

During recent times, important filmmaking professionals in Puerto Rico have been my mentors and have participated in my cinematographic career projects. Right now I’m dedicated to directing my first documentary based on the life of José Rafael "Fefel" Varona Berríos, a young Puerto Rican student killed by the wounds he sustained in Viet Nam in 1967, due to an attack by US military air forces. This film was selected for the Puerto Rico Film Commission grant.