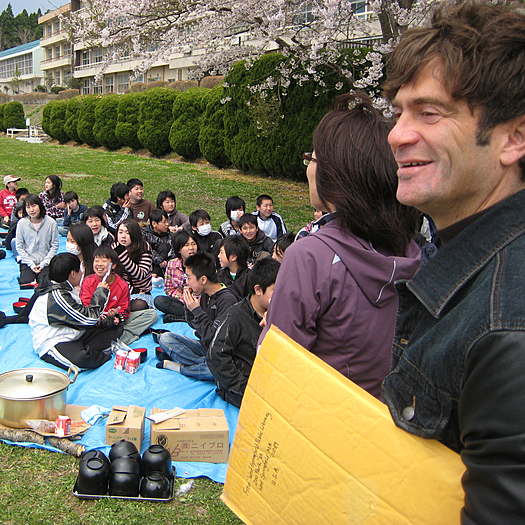 Directed and produced "Pray for Japan", a feature-length documentary about the real-life heroes of Japan's tsunami aftermath. Previously, wrote and directed the award-winning mockumentary feature film "Van Von Hunter" and docu-reality series "Americaâ€™s Greatest Otaku" for Hulu. He was Executive Producer on "Priest", released theatrically worldwide in 2011. Levy is fluent in Japanese and chairs the PGA International Committee.
To see Stu Levy's full profile (including skills, experience and contact information), you'll need to be logged in as a Professional.
Join or Log in