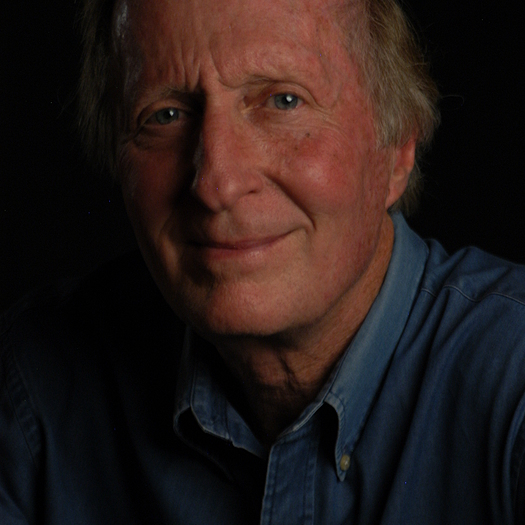 Gary Strieker is Executive Director and Senior Producer for Cielo Productions, Inc, a non-profit company producing news reports and documentaries on global public health issues for U.S. and international broadcasters. Until January, 2004 Strieker was CNNâ€™s global environmental correspondent, based in Atlanta. On an assignment unique in television journalism, Strieker traveled the globe reporting on the planetâ€™s environmental health. Airing regularly on CNN and CNNI, his reports focused mainly on endangered species and threatened habitats, especially in developing nations facing critical choices between exploitation and conservation of natural resources. In his â€œOur Planetâ€ series, Strieker covered stories ranging from the bushmeat crisis in central Africa to the destruction of tropical forests in Indonesia, Peru and Papua New Guinea. His half-hour special programs included â€œElephants of Sumatraâ€, â€œForgotten Forestâ€ (Congo), â€œAmazon: Profit and Lossâ€, and â€œFrontline of Extinctionâ€. His work was awarded the National Press Clubâ€™s top prize for environmental reporting. As CNN's Nairobi bureau chief for 11 years, Strieker covered such stories as the famines in Ethiopia and Somalia and the civil wars in Liberia, Angola, Sudan and Burundi. In Rwanda in 1994, Strieker was one of the few television journalists to cover the civil war and genocide from the front lines of the crisis. He won an Emmy award for his role in CNNâ€™s coverage of the crisis in Somalia in 1992. Living in working in Africa for more than 28 years, Strieker had experience as a free-lance television producer and reporter, covering civil wars in Lebanon and Chad and the border conflict between Kampuchea and Thailand. Before becoming a journalist, he was a resident vice president of Citibank in the Africa regional office in Nairobi. Before that, he spent five years as an international legal adviser to the government of Swaziland. He first came to Africa as a volunteer lawyer with the U.S. Peace Corps. Strieker was born in Breese, Illinois and grew up in San Diego, California. He holds a law degree from the University of California.
To see Gary G. Strieker's full profile (including skills, experience and contact information), you'll need to be logged in as a Professional.
Join or Log in