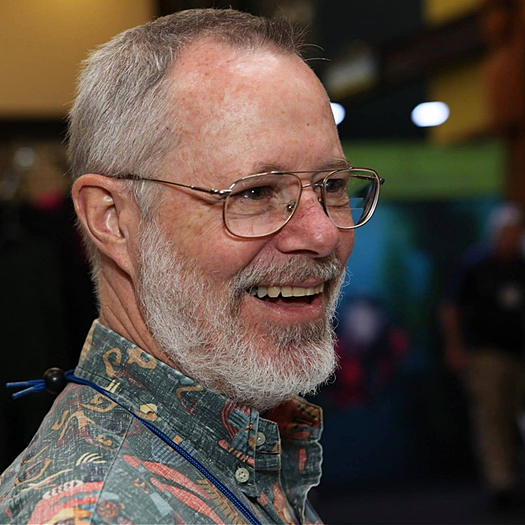 Nature videographer, producer. In 2000, I started Still Hope Productions Inc., to portray marine ecosystems of the Pacific Northwest. In addition to producing numerous short videos, for several years I produced a TV series about what's beneath the surface of the ocean. The series, "SEA-Inside: Pacific Northwest," takes a kaleidoscopic approach -- using lenses of science, art, music, nature, and poetry to project the undersea world onto TV screens around the country. Produced from 2006 to 2010, it aired on over 60 community stations around 6 million homes. Since then I have been broadening my horizons, both embracing the terrestrial world and exploring multi-media presentations.

My latest effort is Salish Magazine, a highly visual collection of stories about parts of nature that people can see first-hand in the Salish Sea region that includes a section of the US Pacific Northwest and British Columbia.