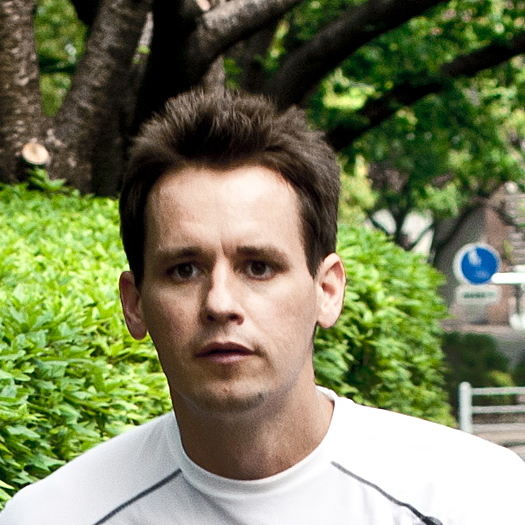 Im an Independent Filmmaker from California that was living in my car but when I received an email from a friend that was living in Tokyo in a tent to save money not paying rent while Teaching english, I thought what a interesting Documentary so I decided to move to Japan and be his roommate and film his daily life. While filming my friend Jason Hanson's tent life I met other interesting people , a guy that was Sponsored/ Teaching with a fake Degree at a English school there are a lot of foreigners doing this not only in Japan but all over the world, is it a problem,I don't know but I thought it was interesting it reminded me of the movie (Catch Me If You Can) so I filmed this subject that will show you step by step on how he dose this crime.
To see Stewy Johnson's full profile (including skills, experience and contact information), you'll need to be logged in as a Professional.
Join or Log in