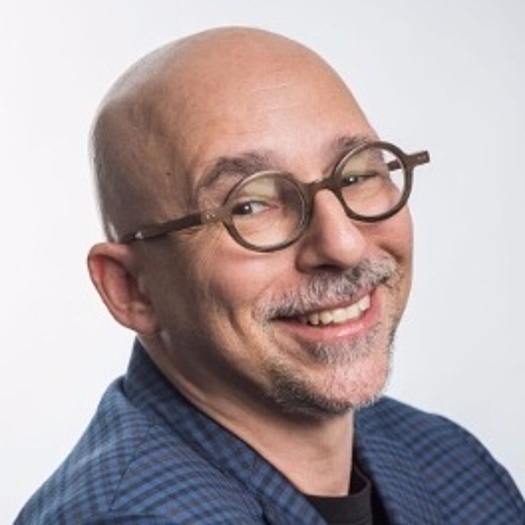 I like building things. Companies, Films, Books - they all feel like creation. I've started and built four companies. Along the way I've made some films, most notably "Seven Days In September" - about the week after 9/11 in New York. And I've written on the coming together of tech and human skills in my book "Curation Nation" (McGraw/Hill 2012). As a lifelong New Yorker, and serial entrepreneur, I was named New York City’s first ever Entrepreneur at Large - by the Bloomberg Administration. A pretty cool honor and a fun gig. Video is just getting started on the web - and Curation is the secret sauce that makes it work. I'm passionate about Startups, what they're doing to sparkplug the digital economy.