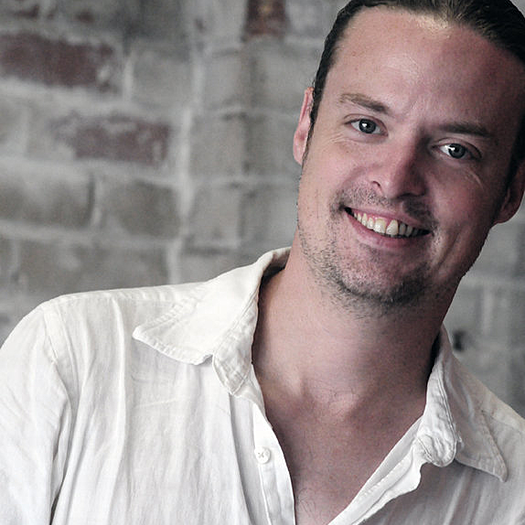 Stephen Peek is the VP, Production for Auroris Media, an award-winning production company founded in 2003. Stephen is a member of the Producers Guild of America. Auroris Media has been developing and producing feature films, documentaries and episodic television for outlets across the globe for over 17 years.

He produced Unacknowledged (2017), which went on to become the #1 documentary of 2017, and is currently on Netflix. In 2018 he produced I Dream of Dance, which is also currently airing on Netflix.

Stephen oversees all areas of production and strategic partnerships. Auroris Media is based on the East Coast of the U.S.