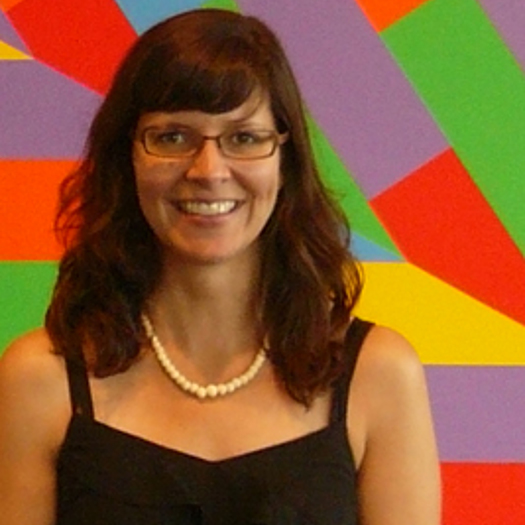 Stephanie produced her first documentary, "Trees and People" in Senegal a decade ago--and was hooked. Stephanie has since shot and field produced in many countries including the DRC, Egypt, India, Honduras, Sudan and Liberia. She has worked with Discovery Channel, The History Channel and various private businesses and government-funded non-profits. Stephanie is currently developing a fiction "after-school" series for Indian middle schoolers and a documentary about Tabaski, the "Festival of the Lambs" and its impact on the lives of two West African men and their families. In addition to filmmaking she is a specialist in strategic communications and participatory research. She also teaches basic cinematography and production to non-profits. Stephanie plays bocce and seeks large bodies of water whenever possible.
To see Stephanie Foerster's full profile (including skills, experience and contact information), you'll need to be logged in as a Professional.
Join or Log in