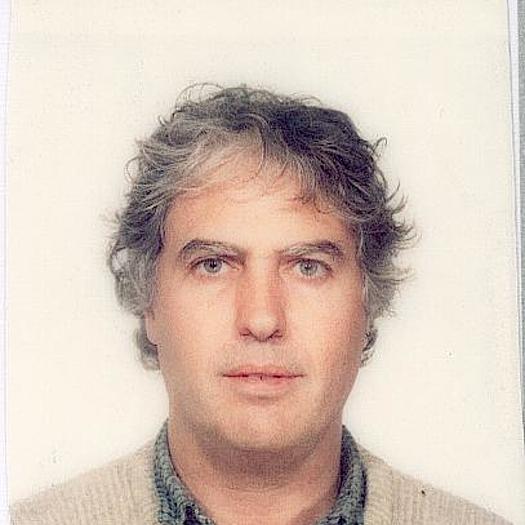 Producer/Director Born in Johannesburg (South Africa) in 1955, he studies Architecture in Torino - Italy. After graduating is responsible for film and TV production in the Architecture audio-visual laboratory of the POLITECNICO DI TORINO becoming head of production. In 1985 he founds, with others, STEFILM working as a director and producer. Today STEFILM produces high quality films for television and cinema and is committed to create documentary programming which brings Italian themes and talent to the rest of the world. The aim is to re-establish a thriving documentary culture in Italy. Since 1988 he has directed and produced documentaries on various issues, mainly concerning Africa and Italy. His recent international co-productions involving European broadcasters include: SONG ON A NARROW PATH - STORIES FROM JERUSALEM, LEONARDO, THE MAN BEHIND THE SHROUD?, PORTO MARGHERA â€“ VENICE, THE MIRABELLA â€“ SINDELFINGEN LINE, CRUMBLING HOUSES, RICE GIRLS, CITIZEN BERLUSCON (nominated for a Grimme Award - Germany), GELATO: AN ENDLESS PASSION, MY 3 PEAKS, BUILDING THE WINTER GAMES (3 x 45'), PIEMONTE STORIES (12 x 10'), GLOBAL FOOD (4 x 52'). In 1992 he graduated at the MEDIA training course â€˜EAVE - European sessionâ€™. He is a founder member of the Associazione FERT (Filming with a European Regard in Turin), and has directed the first twelve editions of the annual Italian workshop DOCUMENTARY IN EUROPE. He chaired EDN (European Documentary Network) and is national coordinator for INPUT, Television in the Public Interest.
To see Stefano Tealdi's full profile (including skills, experience and contact information), you'll need to be logged in as a Professional.
Join or Log in