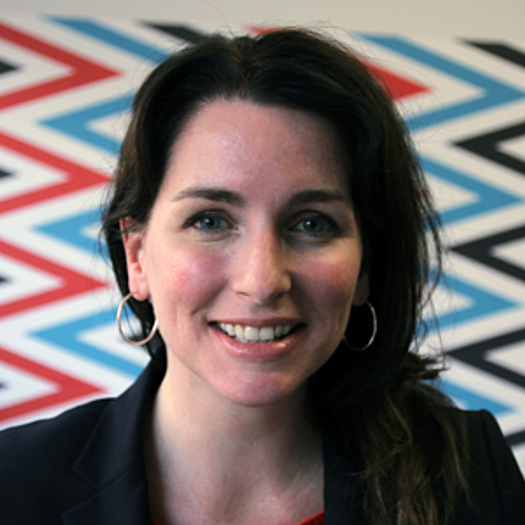 Emmy award-winning producer, engagement professional, non-profit executive and currently the managing director of the largest youth film festival in the world, NFFTY. At NFFTY (National Film Festival for Talented Youth), Stefanie seeks to promote and support the work of young filmmakers 22 and younger. At KCTS Television, she developed and produced national and local multiplatform station projects; executive produced television programs; designed web content for PBSKids.org; and regularly served on national advisory boards for PBS. She has had the pleasure of working on regional projects with prominent filmmaker Ken Burns, who has called her â€œfocused, smart and creative.â€ Outside of NFFTY, Stefanie manages Wild Mind Film Camp, a documentary intensive that was created under the leadership of filmmakers Doug Pray and Peter Vogt. In her spare time, she is a freelance producer and enjoys documentary filmmaking.
To see Stefanie Malone's full profile (including skills, experience and contact information), you'll need to be logged in as a Professional.
Join or Log in