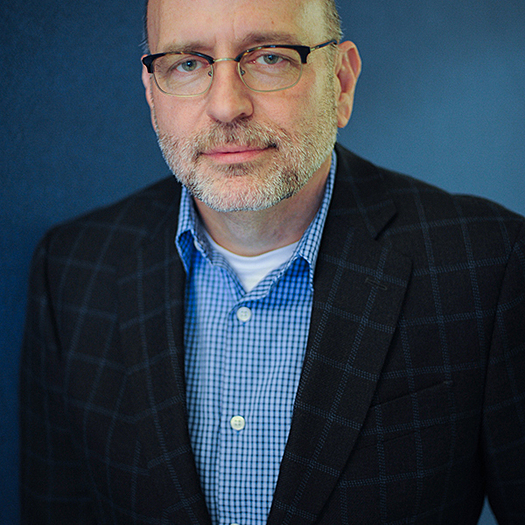 Stacey Woelfel is an associate professor at the Missouri School of Journalism and the director of the Jonathan B. Murray Center for Documentary Journalism at the school. He is the former news director for KOMU-TV, the University of Missouri-owned NBC affiliate for central Missouri. The commercial station serves as the teaching laboratory for the Missouri School of Journalism. Woelfel is a frequent instructor in free media practices for journalists worldwide, having instructed working journalists multiple times in China, Croatia, Mexico, Moldova, and Montenegro. His focus is on sharing current trends and best practices to reach audiences more effectively. Woelfel was the national chairman of the Radio Television Digital News Foundation, the Radio Television Digital News Association, was a member of the associationâ€™s Executive Committee, and has served as the chair of the ethics committee, and a member of the convention planning and education committees. He also serves as the vice president of the board of the Carole Kneeland Project, an organization focused on responsible quality journalism. Woelfel also serves as president of the board of governors of the Mid-America chapter of the National Academy of Television Arts and Sciences. Woelfel is a winner of the Payne Award for Ethics in Journalism, the Emmy, the Edward R. Murrow, and numerous regional and local awards. Woelfel is the author of Suspicious Signs: Effects of Newscaster Scripts, Symbols, and Actions on Audience Perceptions of News Organization Bias and penned a chapter in Silenced: International Journalists Expose Media Censorship. He holds a doctorate in political science.