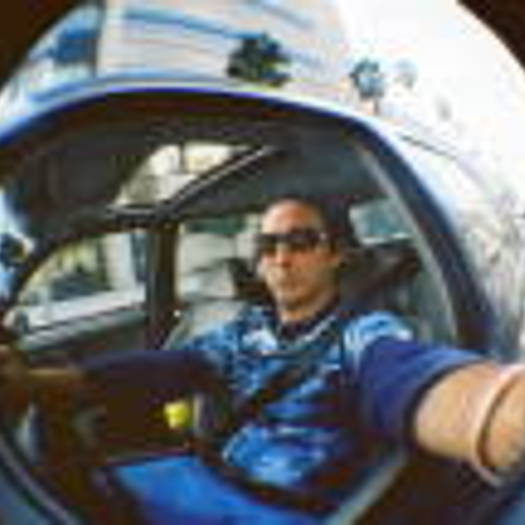 Born and raised in NYC...started making films at the High School of Art and Design...went to CalArts...won some student video awards...did about a hundred and fifty music videos in NY through my own company until I went crazy, had a kid and swore to God that I'd never use my powers for evil again. I started doing docs, got academy award nom for Wildest Show in the South..then did Prison Boxing and Football docs won a bunch of awards for that...had another kid and had to whore myself out to reality television, Joe Millionaire, Project Greenlight, Big Fat Obnoxious Fiance, Nanny 911, Kitchen Nightmares, and tons of other shows...did a few commercials and short films too. Now I've fallen in love with the protools thing and am doing music and writing scripts and also kicking ass in general..
To see Simeon Soffer's full profile (including skills, experience and contact information), you'll need to be logged in as a Professional.
Join or Log in