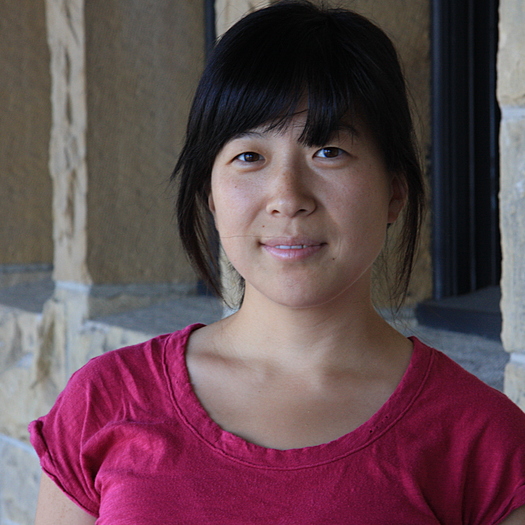 Mina T. Son is an award-winning Korean American filmmaker whose films have screened at film festivals and museums including the National Gallery of Art, Margaret Mead, Traverse City, Mill Valley, and Cinequest. Originally from Garden Grove, California, Mina ventured into the world of filmmaking in 2006 with her first short documentary, â€œIn My Home,â€ about her experience as a full-time caretaker for her mother. In 2007, she was awarded the Armed with a Camera Fellowship from Visual Communications, a premier Asian Pacific media arts center in the United States, and completed her second short documentary, â€œPast the Food,â€ about a Vietnamese American manâ€™s experience with compulsive binge eating. A two-time Student Academy Award Regional Finalist, Mina is a recipient of the College Art Associationâ€™s Professional-Development Fellowship in Visual Arts and a Stanford Institute for Creativity and the Arts Graduate Fellowship. Her other achievements include Best Short Documentary at the San Diego Asian Film Festival, the Loni Ding Award in Social Issue Documentary from the Center for Asian American Media, and a CINE Golden Eagle. She is currently co-directing and producing Top Spin, her first feature-length documentary about table tennis prodigies in search of Olympic glory. Mina holds an M.F.A. in Documentary Film from Stanford University and a B.A. in Psychology from the University of California, Los Angeles.
To see Mina T. Son's full profile (including skills, experience and contact information), you'll need to be logged in as a Professional.
Join or Log in