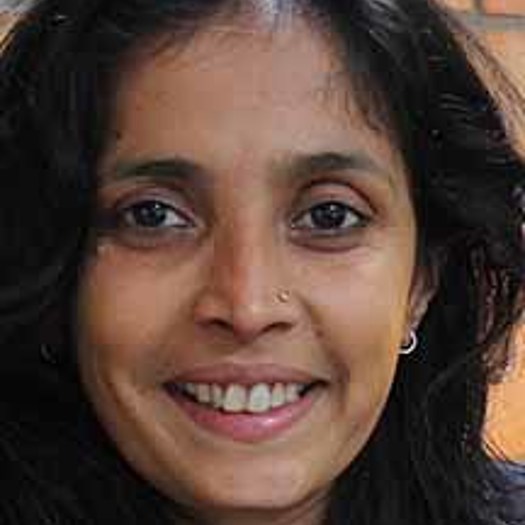 Sunandaâ€™s interest in documentaries is to represent people living on the margins of a fascinatingly intricate and stratified Indian society. Unraveling these layers reveal glimpses of lives that are often far more interesting than fiction. She works at finding new and interesting ways of storytelling; constantly exploring and expanding her natural and cultural landscape. â€œHave you seen the arana?â€ is her first feature length documentary. She has spent 6 years on the film, looking for ways to capture and represent the complexity of the people and place. The film won the John Abraham National Award, 2013 for Best Documentary and an Honorable Mention at the International Film Festival for Environment, Health and Culture, Jakarta, 2013. Among her work 'Let's make it right' about rural sanitation won the 'Gold Drop' award at the 'International Water and Film Events, 2012 at Marseilles in France. Her documentary â€œBol Ayesha Bolâ€ (Speak Ayesha Speak) on the empowerment of bonded agricultural women workers, was screened at IDFA in 1998.
To see Sunanda Bhat's full profile (including skills, experience and contact information), you'll need to be logged in as a Professional.
Join or Log in