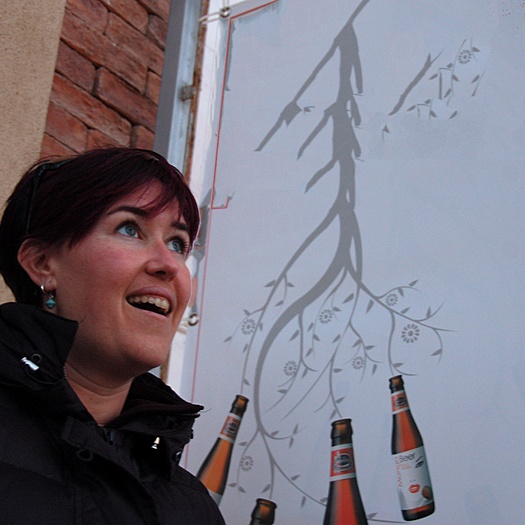 Sara Maamouri is a documentary filmmaker and editor who has explored a diverse range of topics for over 15 years. Her work has touched on social, educational and political issues, from former enemies bound together through loss and discovery (In This Waiting, 2011) to rebuilding a life in a former war zone (Amal's Garden, 2012) and reinventing a country as the world watches (A Revolution in Four Seasons, Hot Docs 2016). Most recently, she edited and co-produced The Judge which premiered at TIFF in 2017, aired on Independent Lens and won a Peabody Award. She edited and produced We Are Not Princesses (DOC NYC 2018). A multi-lingual Tunisian educated in New York and California, Maamouri brings international sensitivity to her editing, production and story development.