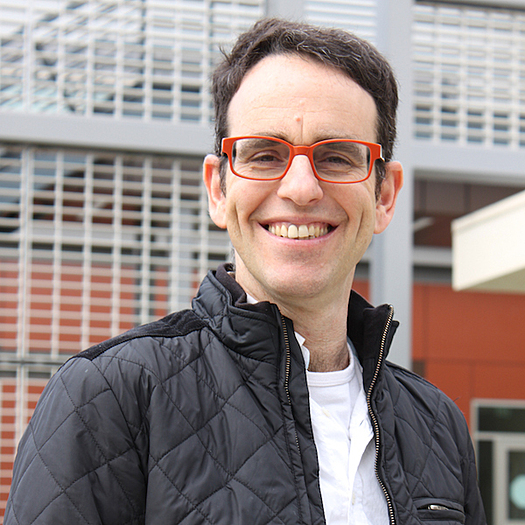 Jonathan Skurnik is a documentary producer, director and cinematographer. Five of his films have broadcast on PBS and European Television, as well as on domestic Satellite and Cable stations. His films have been screened at the Museum of Modern Art, Lincoln Center and in art galleries in New York City and at over one hundred film festivals throughout the world. He has won numerous awards, including Best Documentary at the American Indian film festival, the Change Maker Award at the Media That Matters Film Festival, the Audience Award for best documentary at Outfest, the Harry Chapin Media Award for films about poverty and Best Documentary Award at the UrbanTV film Festival. Jonathan has worked in Europe, Asia, the Middle East and South and North America. He has raised over a million dollars for his films from ITVS, VisionMaker Media, the MacArthur Foundation, the Fledgling Fund, the Paul Robeson Fund and many other foundations and private donors. He has sold more than a thousand DVDs of his films to Universities and Non-Profits and served on the steering committee of New Day Films, the only cooperatively run educational film distribution company in the US. In addition to his documentary work, Jonathan founded the Workfare Media Initiative, The Youth and Gender Media Project and The Cante Sica Foundation, three foundation-funded grassroots outreach and engagement projects that provide transformational educational experiences through facilitated screenings and discussions and immersive digital resources on handheld devices and the web. Jonathan has also led workshops and master classes in theory and production for filmmakers in the US and China and teaches broadcast investigative journalism at Chapman University and students in the Masters of Documentary Filmmaking program at the New York Film Academy. He has also written and directed a narrative feature and several short narrative films.