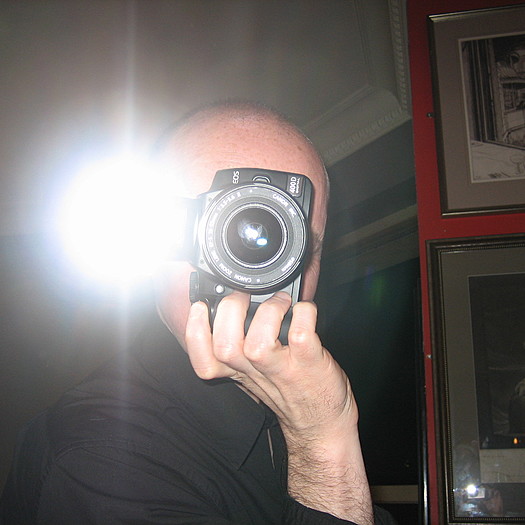 Simon is a filmmaker creating work that has been screened at festivals throughout Britain and abroad. His documentaries have been broadcast on Channel 4, FIVE and ITV London. Film London, Arts Council, England and Wellcome Trust have commissioned his films. His experimental documentary â€˜In case I disappearâ€™ won Channel 4â€™s Fourdocs â€˜My Hometownâ€™ competition and has been released on DVD with Guy Maddinâ€™s My Winnipeg through Soda Pictures. Simon is a senior lecturer on BA Film Production at the University for Creative Arts, Farnham, UK.
To see Simon Aeppli's full profile (including skills, experience and contact information), you'll need to be logged in as a Professional.
Join or Log in