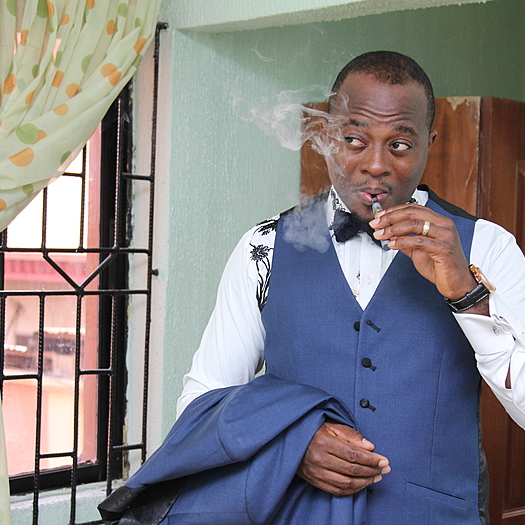 My names are Oluwakayode Adeyemi. I work as the directors assistant in our documentary film making company "Goos media Concepts" We are currently in the editing stages of a feature length documentary film that we have been shooting since 2007. it is a film on good governance in motion. Basically it is about a dynamic governor of Lagos state on a quest to transform his state into Africa's model mega city, he has over 21 million people to govern and that alone paints a backdrop into the myriad of challenges his administration faces on a daily basis. Asides from work, i am a fun loving married man that enjoys a good laugh. My number one goal right now is to be a respectable documentary film maker on my continent.
To see Oluwakayode Adeyemi-kayne's full profile (including skills, experience and contact information), you'll need to be logged in as a Professional.
Join or Log in