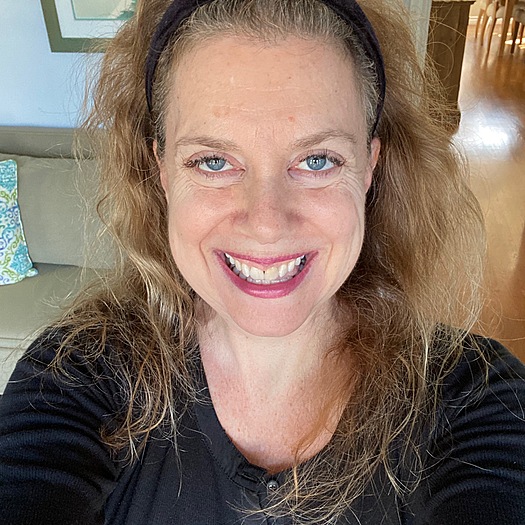 Sharon Rennert, ACE, is an active member of American Cinema Editors as well as the Motion Picture Editor’s Guild. She has a Bachelor of Science degree in Broadcasting and Film from Boston University and a Master of Fine Arts in Film from the University of Southern California’s School of Cinematic Arts. While at USC, Sharon discovered that truth was stranger and more compelling than fiction and fell in love with unscripted storytelling. Since graduating, she has edited documentary specials, series and reality programs for all the major networks. Some credit highlights include: Scared Straight: 20 Years Later, Project Greenlight, Project Runway, The Real World, The Simple Life, Universoul Circus, A Day in the Life of Television, many specials for the Paley Center for Media as well as the Bachelor/Bachelorette television franchise. She is proud to be a committee member and mentor for the ACE Diversity in Editing Mentorship program helping to bring diversity to the face of Hollywood. She is currently producing the documentary “Becoming Bielski” which tells the inspirational story of the Bielski Partisans through the eyes of a grandchild. The Bielski Partisan were the largest armed rescue of Jew by Jews during the Holocaust. Sharon’s exploration of her family legacy has taken her on a worldwide journey from Brooklyn to Belarus and has helped her build a rich family archive that provides uniquely personal insights into the heroes and survivors of the Bielski Partisans.