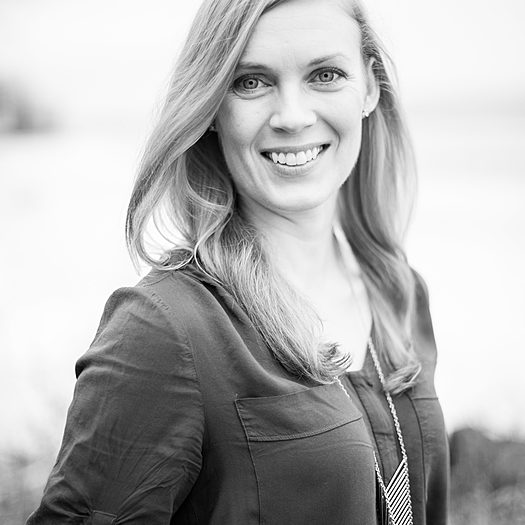 Susannah Heath-Eves is a documentary filmmaker based in Ottawa, currently working on stories about healers and artists. Her films explore global social justice issues and the human spirit. Her debut feature-length film, JUGAAD (2017) – a meditation on the human condition in Mumbai, one of the most densely populated cities on Earth – is streaming globally on NETFLIX and was acquired by CBC’s DOCUMENTARY CHANNEL. Before that she was the Line Producer and Co-Editor at EyeSteelFilm for THE FRUIT HUNTERS, directed by Yung Chang, a feature film and series for CBC's The Nature of Things, in collaboration with the NFB. Susannah has worked as a reporter and current affairs associate producer for CTV and CBC Radio and Television. She has a Masters Degree in Broadcast Journalism and a BA in English Literature, both from Carleton University. You can find her sipping on mushroom coffee and trying her hand at growing vegetables.