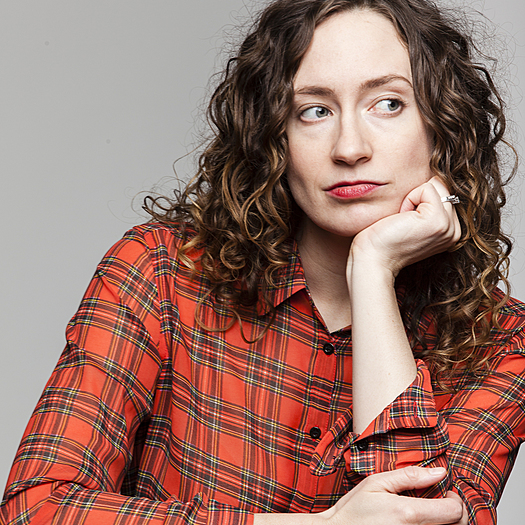 Sharon Shattuck is a filmmaker and animator. She's the co-creator of the New York Times Op-Docs series 'Animated Life,' which illustrates historical moments of scientific discovery using stringent journalism and paper puppets. 'Animated Life: Seeing The Invisible,' won the 2015 CINE Golden Eagle award for Best Nonfiction Narrative Content/Short Animation. Her feature documentary debut, From This Day Forward, a memoir about growing up with a transgender parent, premiered at the 2015 Full Frame Documentary Film Festival, screened at Hot Docs and AFI Docs, and will be distributed theatrically by Argot Pictures in Spring 2016. Her designs and animations are featured in several award-winning documentary films and shorts, including the Emmy-nominated feature, The City Dark, which aired on PBS’s POV series in 2012, and The Search For General Tso, which was distributed by IFC/Sundance Selects. Her short video and animation work has appeared on PBS, Slate, Vox, ProPublica, Vice, and Radiolab, and she is a contributing blogger for the Huffington Post and the Advocate. She has degrees in environmental science and journalism.