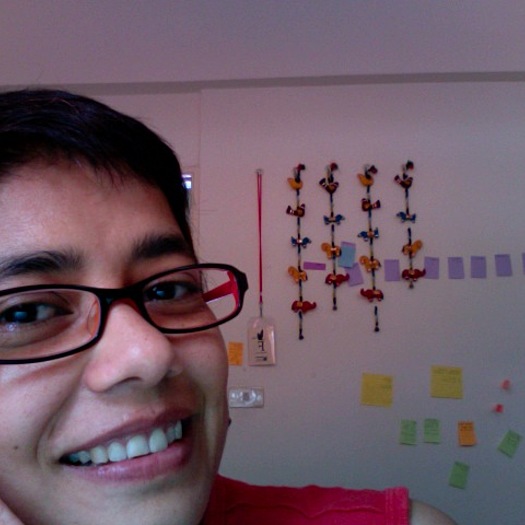 Shashwati Talukdar, began working in the film and television industry as an assistant editor for a TV show by Michael Moore. Since 1999, she has worked on projects for HBO, BBC, Lifetime, Sundance and Treasure HD. Shashwati has directed over a dozen films and videos, which have been screened at venues including the Margaret Mead Festival, Berlin, the Whitney Biennial, Kiasma Museum of Art in Helsinki and the Institute of Contemporary Art in Philadelphia. She has been supported by the Jerome Foundation, New York State Council on the Arts, and Pennsylvania Council on the Arts,among others. She has been awarded the James T. Yee Mentorship Award from Center for Asian American Media (2002) and the Project Involve Fellowship (2003) from IFP/New York. She lives in New York City, India and Taiwan. Currently working on a documentary in India. For more information about Shashwati's films see http://fournnineandahalf.com